Protection of Free Speech for All

Recent events in Charlottesville, VA have brought attention to the ongoing struggle of Freedom of Speech vs. Hate Speech in modern America. As hordes of protesters from both sides of the political spectrum (as well as those who fall somewhere in between) flocked to the college town for a mass demonstration, tensions began to rise. Local government officials braced themselves for the worst, yet only eight arrests were made throughout the weekend of riotous protesting. Why was the number of arrests so low? Because American citizens’ rights to demonstration and free speech are protected by law, despite their respective ideology or political affiliation. 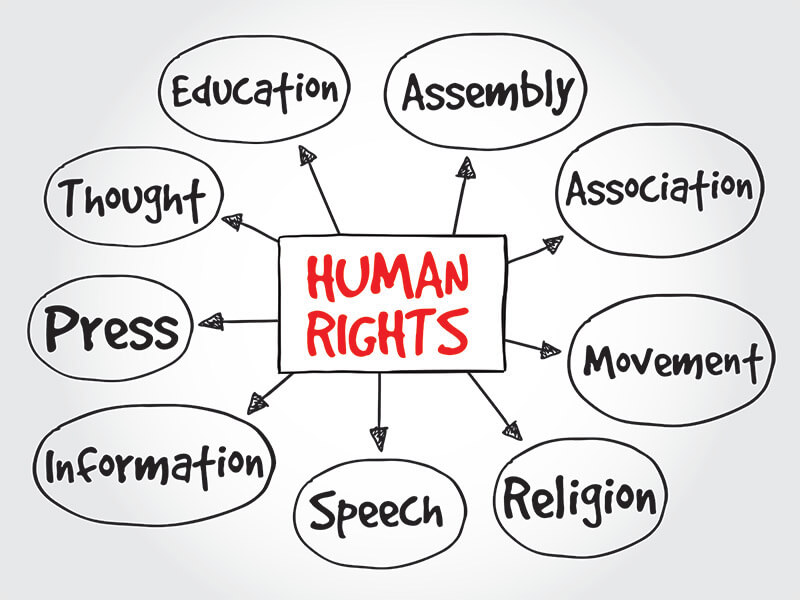 What, then, is not protected by law? Why were those eight, specific people arrested in Charlottesville last weekend? The answer to those questions involves the context, intention, and inherent criminality of each assailant’s individual actions. As an American citizen, you can be sure that freedom of speech and assembly are among the most important of your basic human rights. The right to express yourself and your ideas verbally and/or in a public setting is what sets this nation apart from many others such as Iran, North Korea, etc. However, you do not reserve the right to threaten another individual’s well-being or livelihood in your course of dialogue.

Hate speech is defined by the use of direct and specific threats. For example, it is not illegal to publicly demonstrate or vocalize your disdain for any individual or group (no matter how high-profile or important that individual or group may be). On the other hand, it is illegal to make direct threats such as threatening to harm or kill someone due to their race, religion, age or sexual orientation. It is also illegal to carry out those threats, which is what occurred with James Alex Fields in Charlottesville this weekend. Fields, 20, drove his car through the crowd of protesters, striking and killing a 32 year old woman in the process. Fields has been charged with second-degree murder along with two lesser charges. Fields was denied bail, yet he will be represented by a local attorney in a court hearing in the following weeks.

If you have a question concerning your legal right to assembly or freedom of speech, contact us at Taylor & Hinkle. Likewise, if you feel that you have been threatened or targeted based on your race, religion, age, or sexual orientation, contact us for legal counsel in regard to your concerns.